An elite DEA team raids the safe house of a drug cartel and hide $10 million in the plumbing. When they go back to retrieve the money it is not there. The team is under investigation for the missing $10 million. Then after a couple months the investigation is lifted. The team trains together again and then celebrates at a strip club. Then one of the team is murdered. He wakes us in his RV on railroad tracks. Then a second team member is nailed to the ceiling. The third team member is gunned down at his remote cabin. There is a female City of Atlanta investigator in charge of the murders. After investigating the cartel angle, the twisted truth comes to light. - synopsis from IMDB 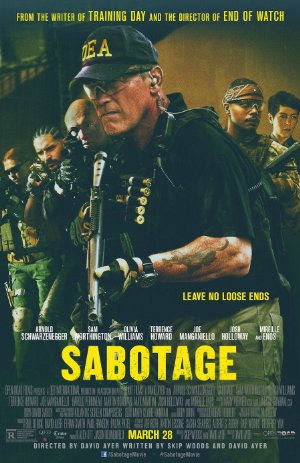