Near the end of World War II, 14-year-old Michiel becomes involved with the Resistance after coming to the aid of a wounded British soldier. With the conflict coming to an end, Michiel comes of age and learns of the stark difference between adventure fantasy and the ugly realities of war. - synopsis from IMDB 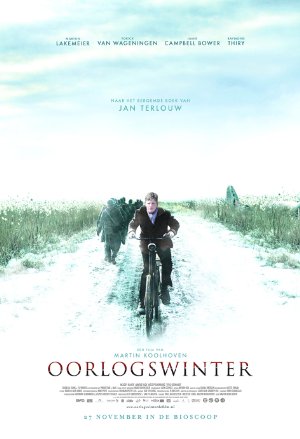