While practicing motocross in Hawaii, Sean Jones witnesses the brutal murder of an important American prosecutor by the powerful mobster Eddie Kim. He is protected and persuaded by the FBI agent Neville Flynn to testify against Eddie in Los Angeles. They embark in the red-eye Flight 121 of Pacific Air, occupying the entire first-class. However, Eddie dispatches hundred of different species of snakes airborne with a time operated device in the luggage to release the snakes in the flight with the intent of crashing the plane. Neville and the passengers have to struggle with the snakes to survive. - synopsis from IMDB 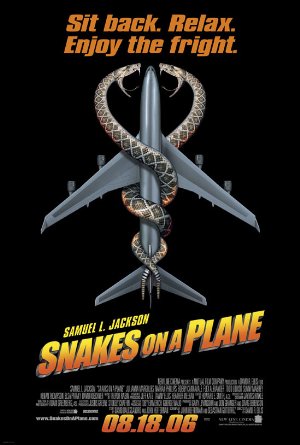